From Mesa to Little Rock: Our Parkway Village Story 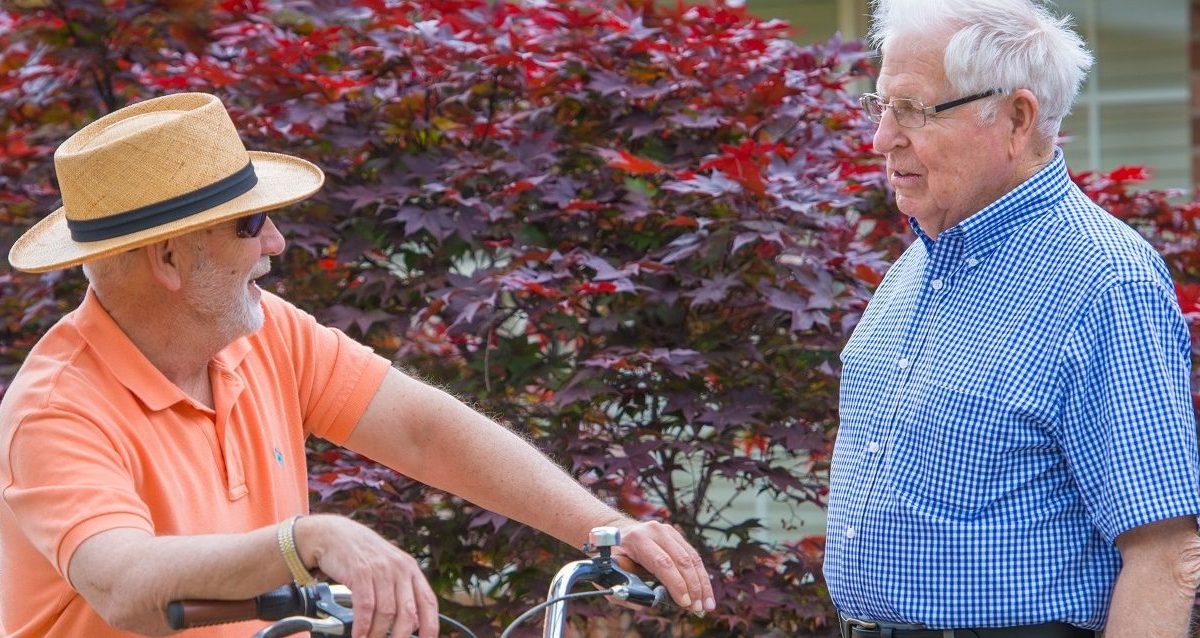 Editor’s Note: From time to time we ask a Parkway Village resident to tell us how they came to live at Parkway Village. The following is from independent living resident Maynard Cheuvront.

“What brought you here to Parkway Village?”

It’s a common question from current residents when someone new moves into The Village. And having a bit of a dry wit, my usual answer when I get asked is “our car,” which isn’t too much of a stretch since it is true. We arrived at Parkway Village in our car!

But what they really want to know is, why did we choose to live at Parkway Village? So I tell them the following story.

My wife, JoAnn, and I were living in Mesa, Arizona, at the time, and my brother and his wife lived in the Chicago area. Our parents lived in Lincoln, Nebraska, in an independent living/assisted living community. They had a nice apartment in a building with many others their age and they kept busy with lots of activities. During those years, JoAnn and I made many visits to see mom and dad, as did my brother and his wife. We observed that they were receiving very good care in the community. Knowing that they were receiving such good care gave JoAnn and me peace of mind and eliminated many of the concerns we might have had.

Their experience convinced JoAnn and me to decide when the time came, that we would move to such a community near one of our three children. We recognized the benefits of living independently but within a community where different services would be provided as part of the monthly fee.

That time eventually came. Our son Roger, his wife, Terrie, and their daughters had moved to Little Rock, Arkansas, about 10 years earlier. They were now embarking on a career change, opening a coffee shop. It was a challenging undertaking and they needed help. After discussing this with our other two children, we decided we would move to Little Rock to help in the coffee shop. We wanted to make only one move, and so after looking at the senior living options in Little Rock, we settled on Parkway Village.

We looked at several other senior living properties for comparison and decided Parkway Village had the most to offer in the way of levels of care available and activities. After arriving back home, we put our house in Mesa up for sale. Within a few months it had sold, so we packed up our belongings, drove back to Little Rock, and moved into Parkway Village.

That happened in October 2004. We lived in an apartment at first until a cottage became available, and then we moved into a cottage on Hickory Street. We never regretted the move, and we were very happy there.

I became the roaster for the coffee shop and spent most mornings roasting the coffee beans. Unfortunately, the coffee shop didn’t make it and so my gig ended. But Parkway Village continues to still be my home.

We welcome you to take a tour of Parkway Village and learn about the different home options and different levels of care we offer. To book your tour, call 501-202-1600 or complete the form.

Ready for a Worry-Free Lifestyle? 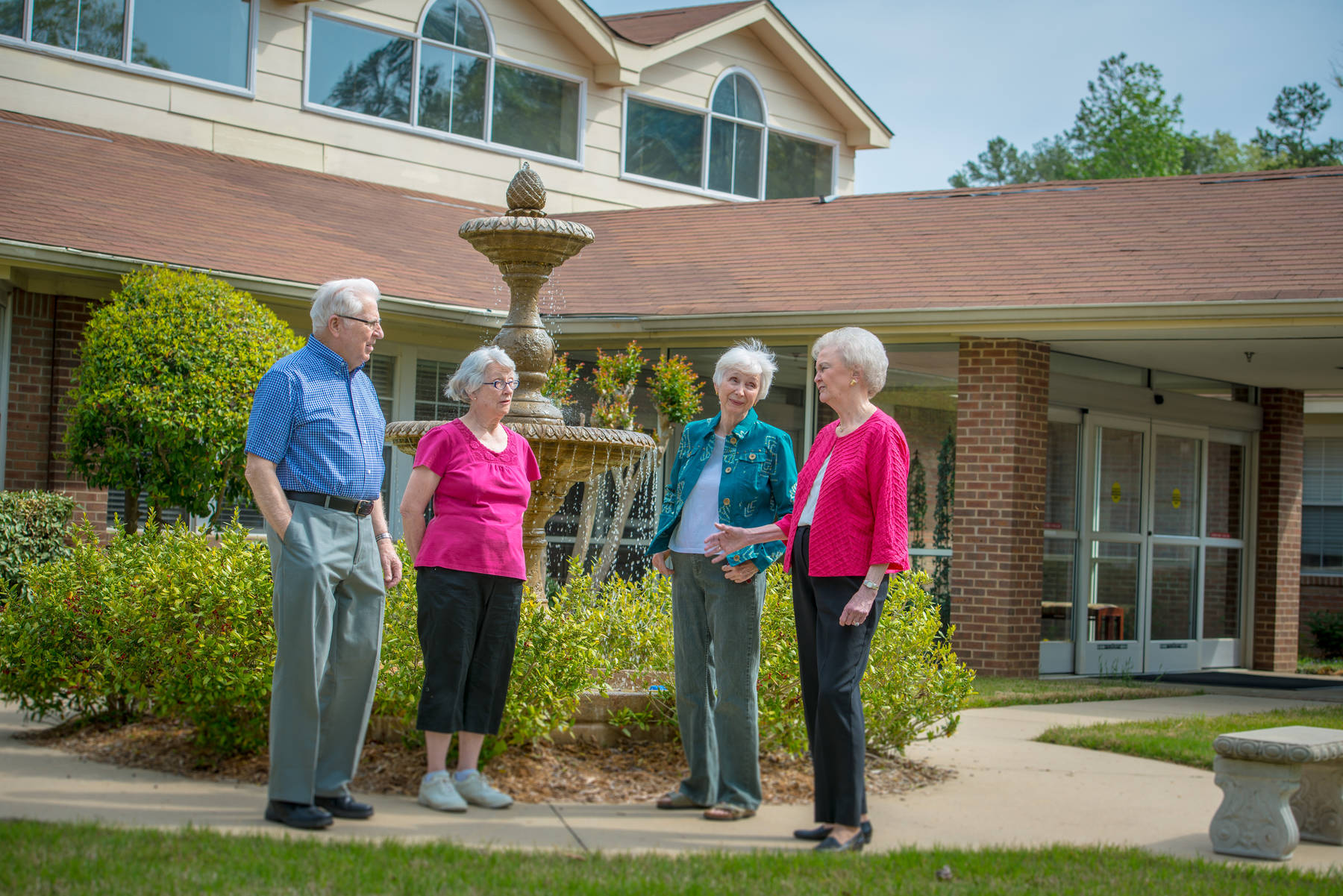 Call today to schedule a tour and to learn about our affordable and flexible pricing options.